An angel has stopped by the FACD 2019 Studio for her official portrait. Kristen Stewart Awarded The Talent Award at Deauville Film Festival 2019
During the tribute event, Kristen received the Talent Award from the festival, honoring all her tributes to film throughout her career. The American Film Festival will take place in Deauville from the 6th to the 15th September 2019.

She’s not even 30 years old, but already has a 20-year career behind her. Her unpredictable and stimulating filmography, from a globally-celebrated franchise to the most rigorous auteur cinema, traces a singular path through contemporary American film.

With every actor or actress I photograph, it’s my goal to break through the character to see a bit more of the real person within the performance. Portrait of Kristen Stewart for Deauville US 2019.

The FACD 2019 Portrait Studio photos were taken with a Fujifilm GFX 50R by Olivier Vigerie.

For some actors, just looking the part isn’t always enough. Here are several who took method acting to the extreme. KristenStewart is without a doubt one of them. 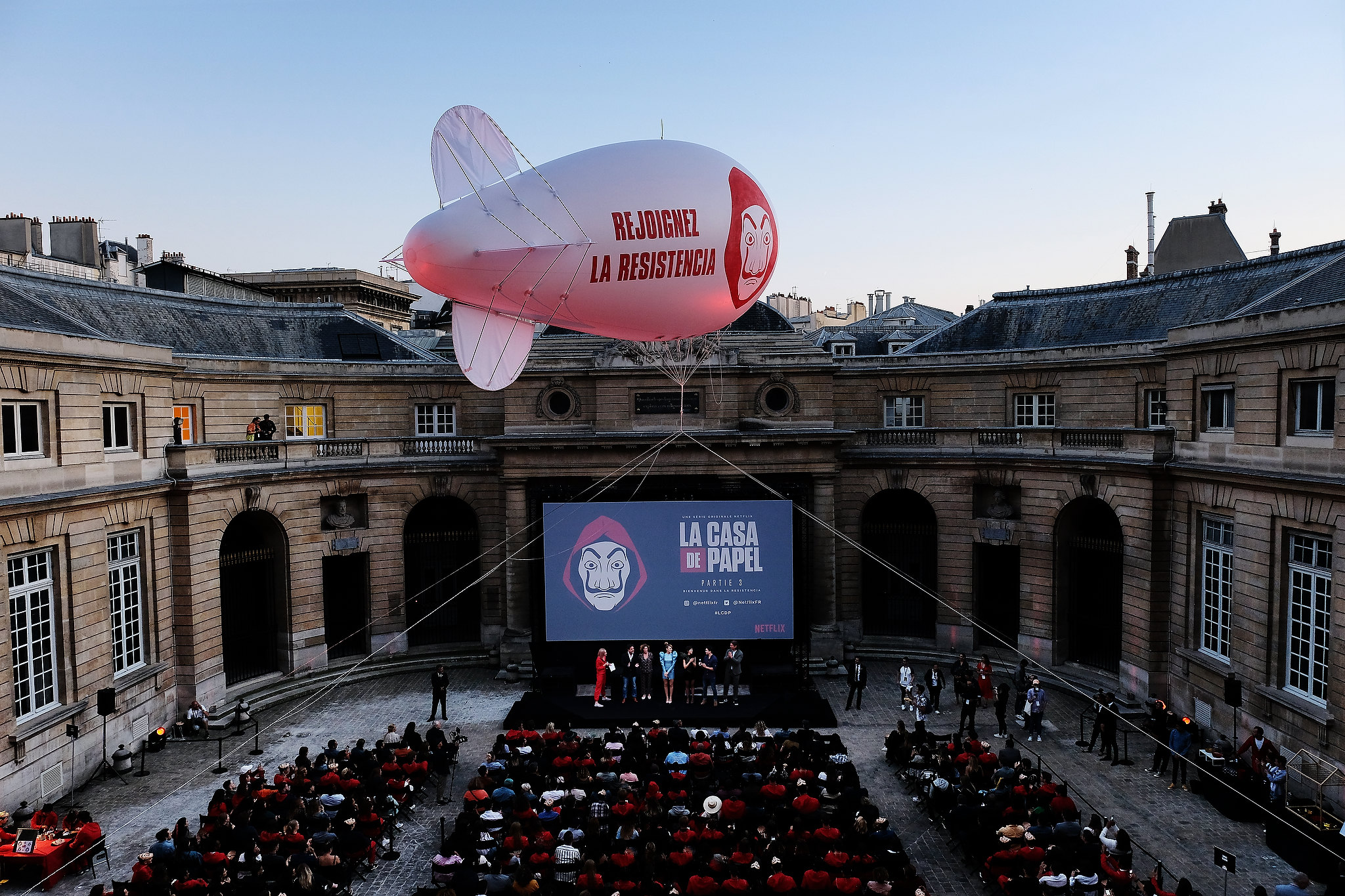